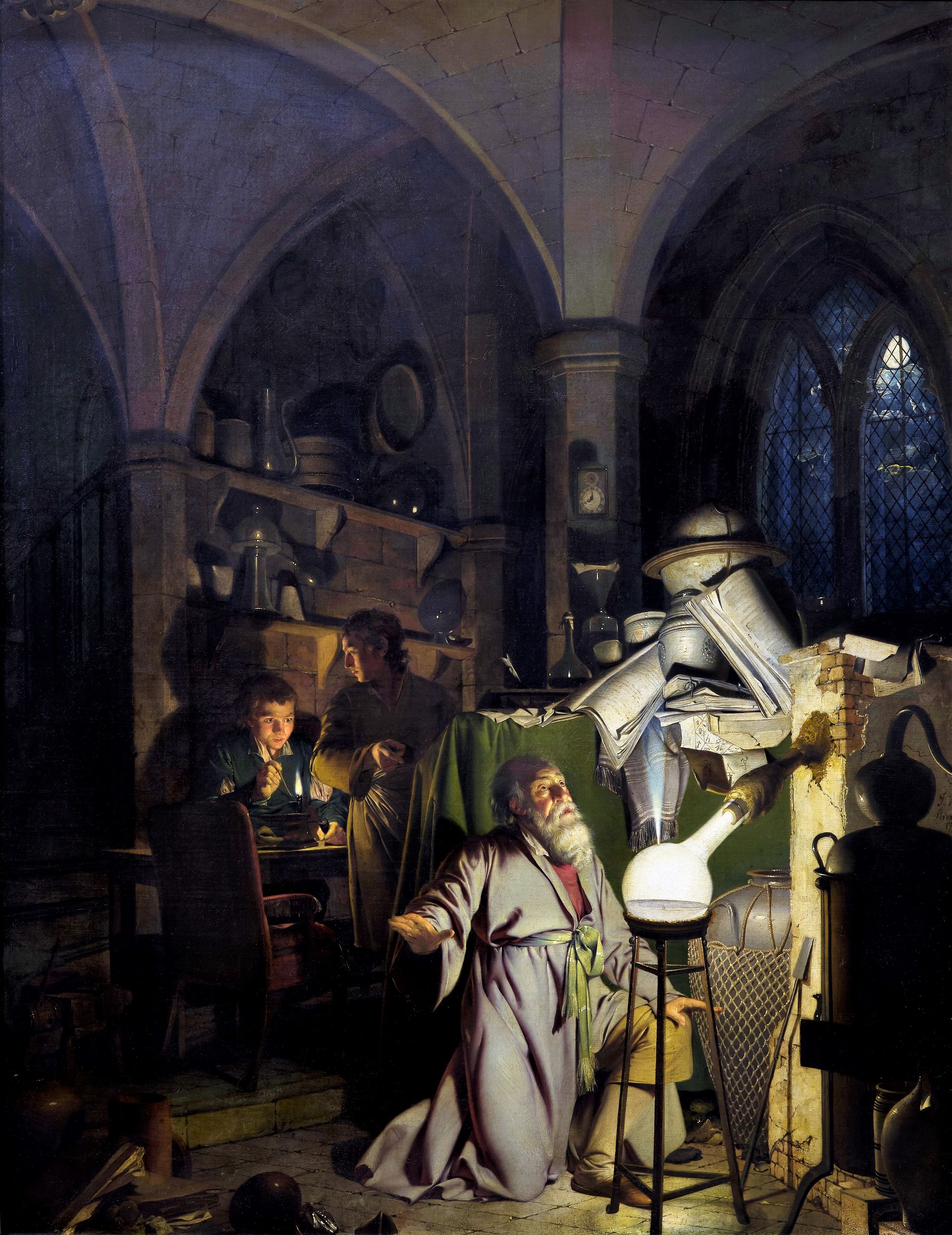 An excerpt from Lucan's epic poem, Pharsalia (1st century CE), introducing the villainous witch Erictho, who is sought out by Pompey's son during the civil war.
Dec 2, 2021
3 min read
Nov
29 Freya, Demeter, Jupiter, etc... What we often think of as names are really just titles. When these titles are translated into a single language, an interesting thing happens.
Nov 20, 2021
2 min read
Nov
19 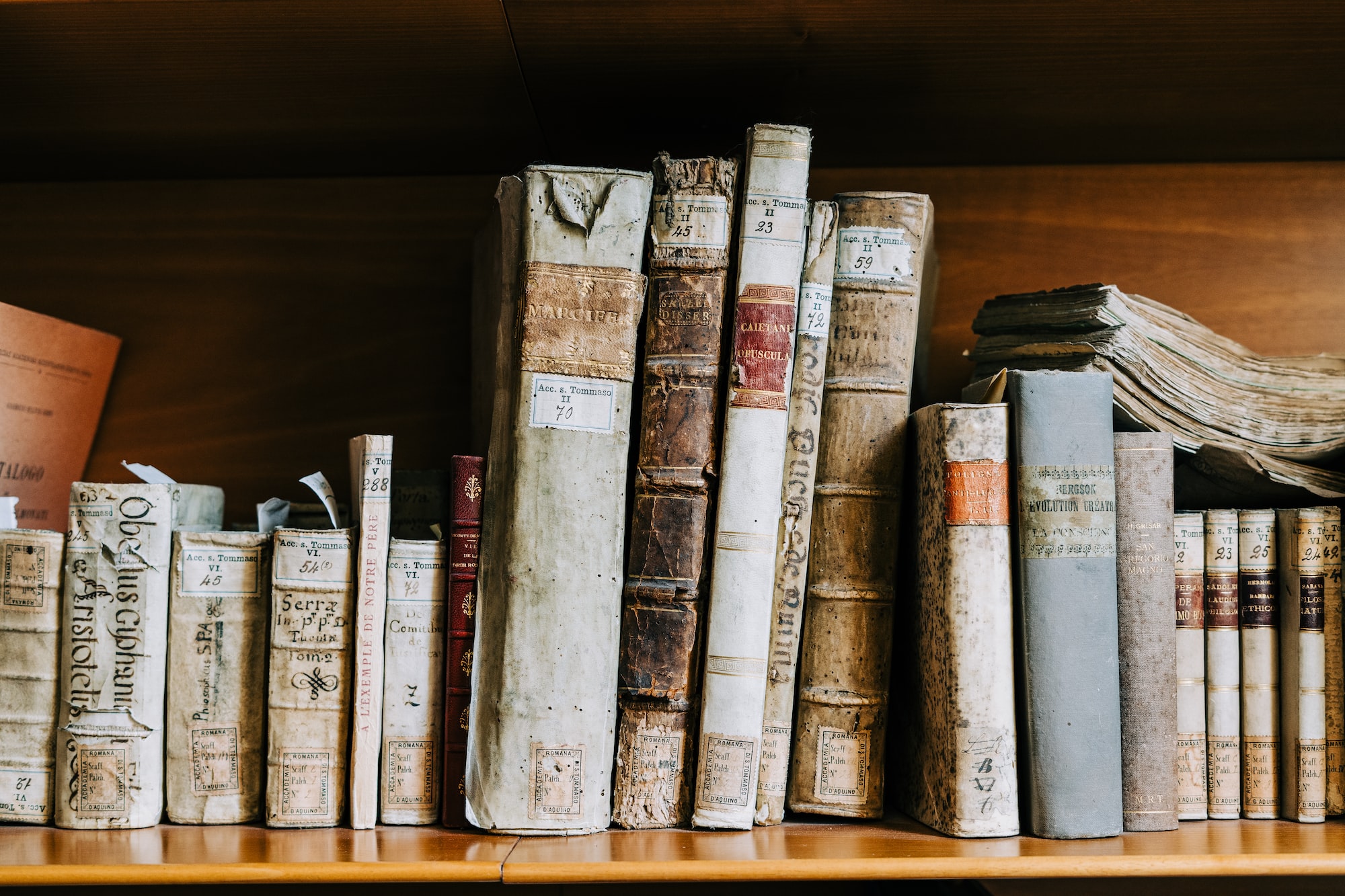