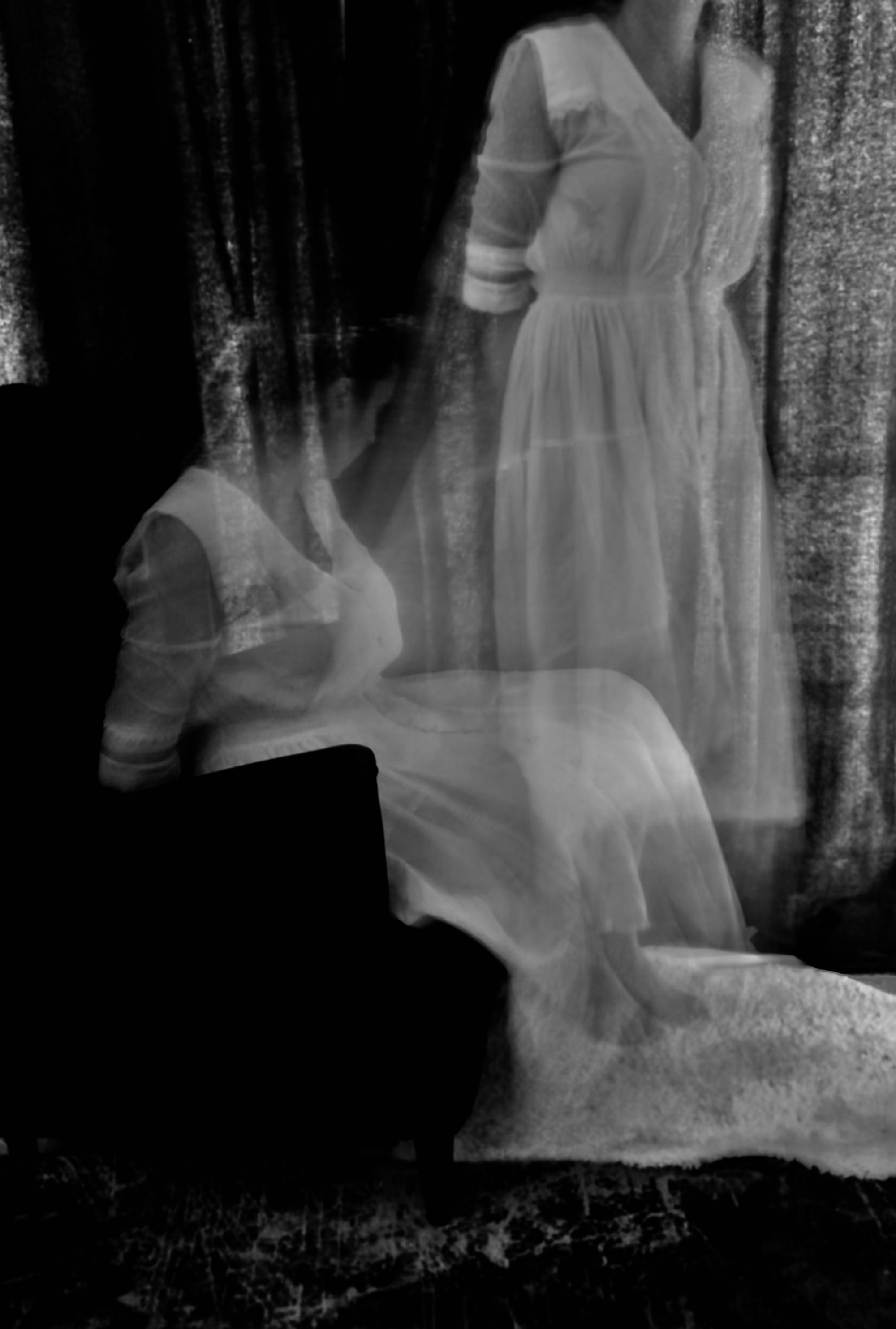 Listener to the Dead

In Brittany, listening and speaking for the dead was once a well-respected trade.
Apr 29, 2022
1 min read
Feb
21 Known as the 'Father of Science'. One of the Seven Sages of Ancient Greece. The first recorded Western Philosopher (7th-6th century BCE). Founder of the Miletus School.
Feb 21, 2022
3 min read
Nov
29 Freya, Demeter, Jupiter, etc... What we often think of as names are really just titles. When these titles are translated into a single language, an interesting thing happens.
Nov 20, 2021
2 min read